The sequel to the original Mount & Blade introduces grueling 64 player multiplayer battles in the action-RPG that truly sets the standard for equestrian combat. With a host of new features and improvements, including a new campaign, highly-detailed open environments, and the ability to find love amongst violence, the ultimate battle for the throne of Calradia starts today.

•Seek adventure alone, or recruit and train an army fit for a king. You and your companions will gain experience and skills while your soldiers evolve into a deadly fighting force.

•New campaign allows you to become the ruler of a faction and convince lords to become your vassals.

•New ability to marry a lady of the realm for romance or cold political gain. Try to win a ladys heart through poetry or bravery. 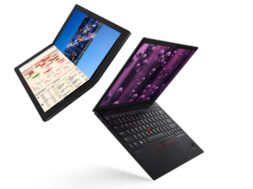 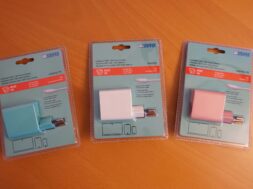 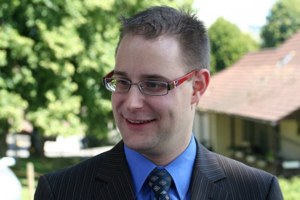 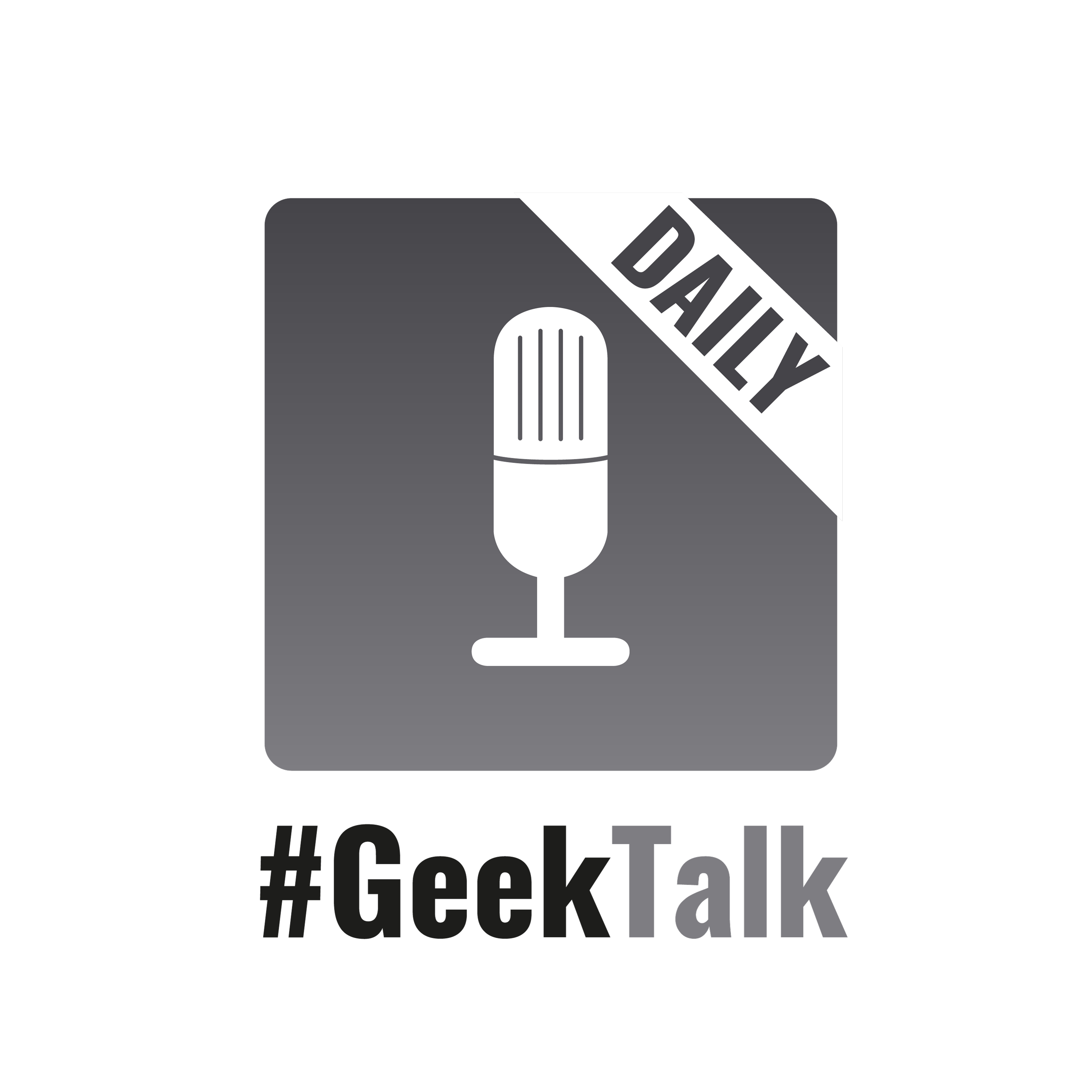